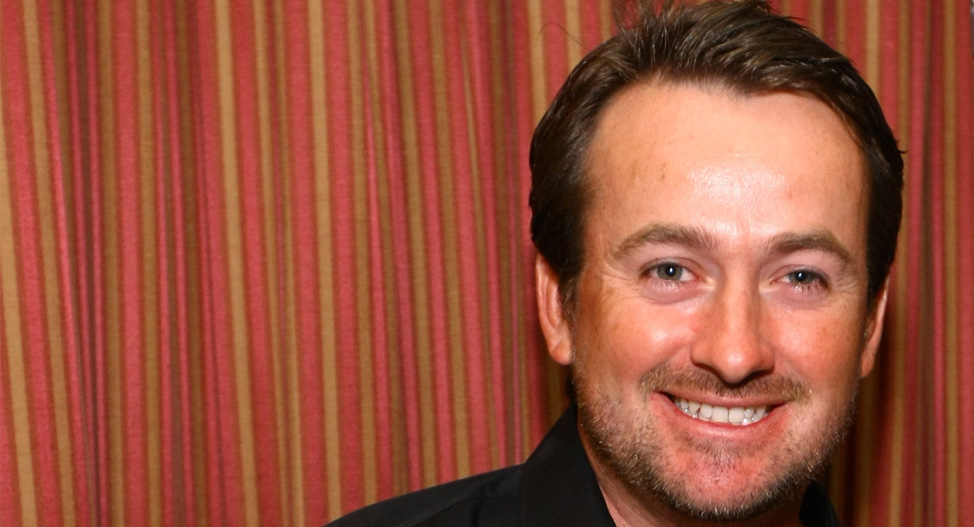 Graeme McDowell is already a major champion and, with the opening of his restaurant near Orlando, hoping to be a winner in another tough business.

Nona Blue opens on St. Patrick’s Day, March 17, the 2010 U.S. Open champion shared via Twitter on Thursday. (UPDATE: The opening has been bumped up two days to March 15.) He tweeted a picture of a sample menu patrons can expect to see when they walk through the doors. Prices are reasonable, running from $6-13 for appetizers, $8-13 for sandwiches and salads, with entrees running the gamut from $10-28.

The restaurant, developed in partnership with Bistro Concepts, is located in the Lake Nona community, in which McDowell lives and plays for in the annual Tavistock Cup.

Nona Blue will occupy a 5,618 square-foot retail space in Lake Nona Village on Narcoossee Road, near the entrance to the golf club. As the space is being finalized, the restaurant’s Facebook page is updating the progress with pics.